Reed.co.uk is one of the UK’s largest careers marketplaces, featuring vacancies from over 30,000 recruiting organizations, and more than 70,000 learning opportunities. Selecting and partnering with industry-leading vendors enables Reed.co.uk to maintain and grow its position as a leader in the recruitment technology world — and working with ContractWorks has given their Operations team the edge in managing complex supplier agreements. 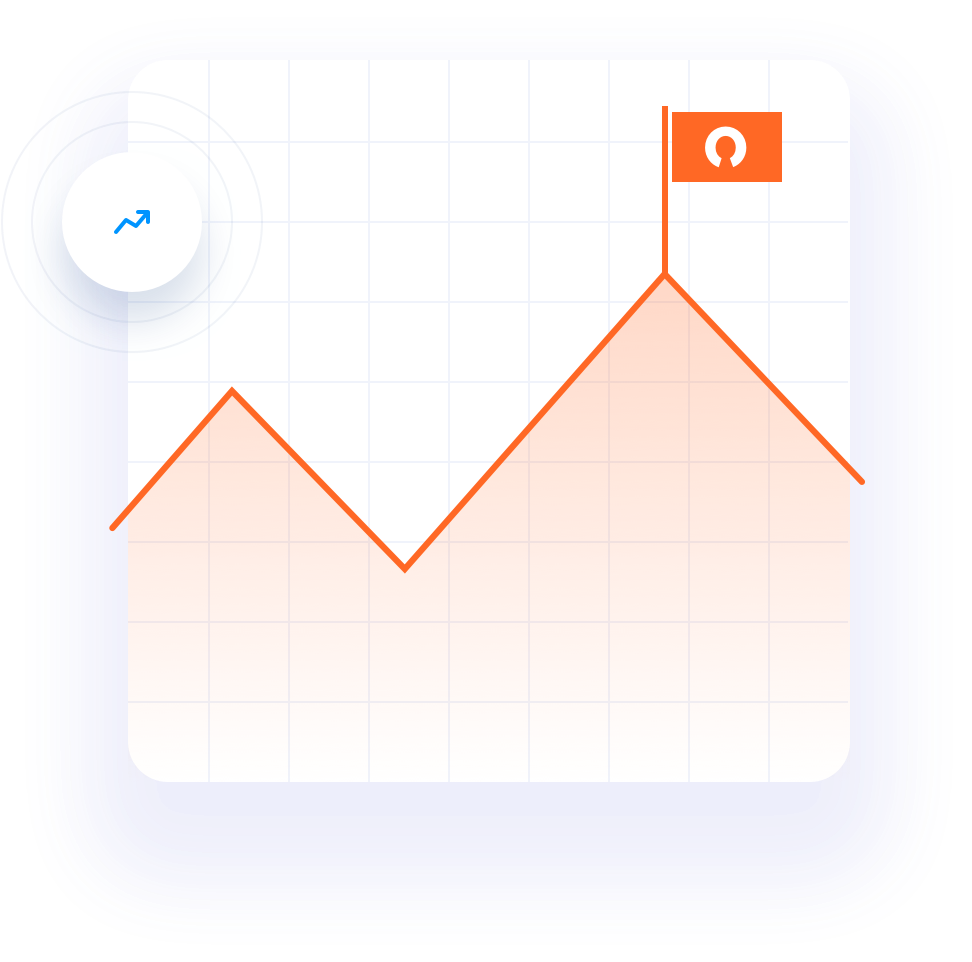 Reed.co.uk was founded in 1995 as the first recruitment website offered by a recruitment agency in the UK. Since then, Reed.co.uk has gone on to become one of the largest recruitment and careers marketplaces in Europe. As well as featuring hundreds of thousands of vacancies on their website and mobile app, Reed.co.uk also offers thousands of learning opportunities, as well as expert advice on CVs, interviews, and professional development. 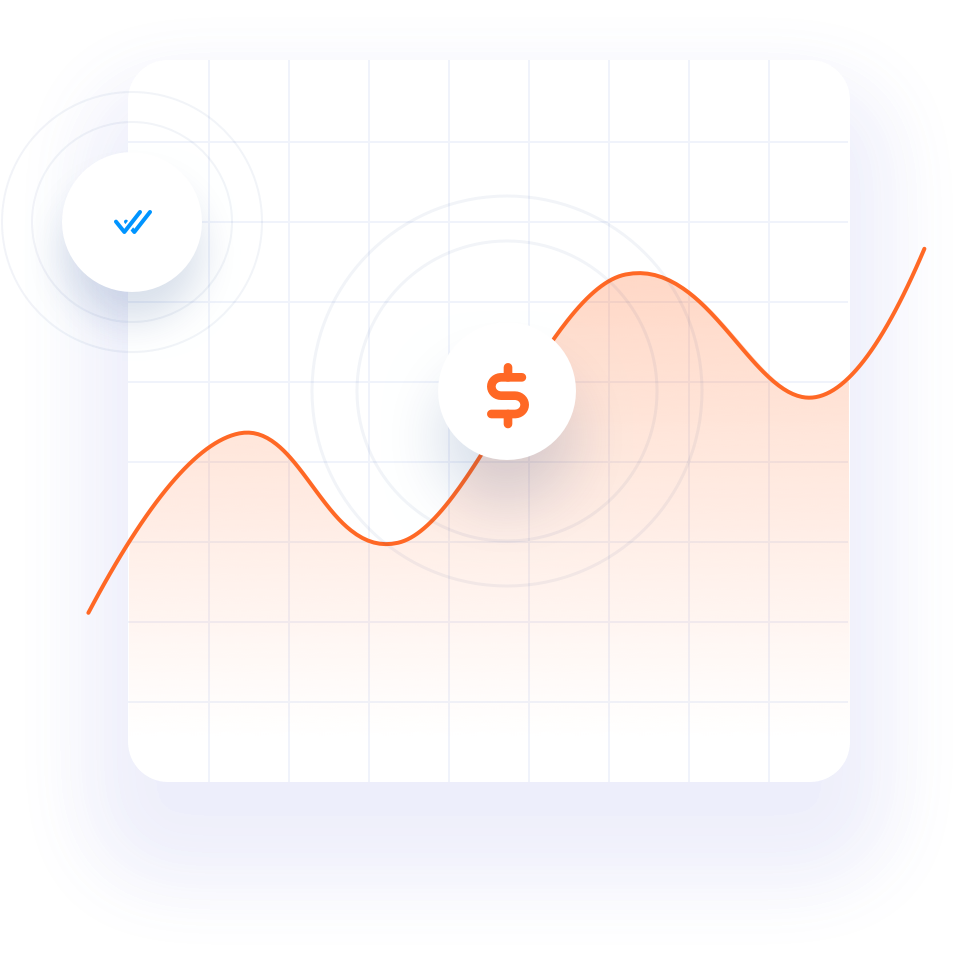 With hundreds of contracts stored in Google Drive and managed by individual stakeholders, it was increasingly difficult for Ben Hodson, Head of Operations and Purchasing, to keep track of every supplier agreement.

Manually tracking contracts risked missing key dates, such as renewals, and when a supplier agreement auto-renewed before the business could renegotiate terms, Ben knew it was time to take control of Reed.co.uk’s contracts with a dedicated contract management platform.

Head of Operations and Purchasing

“Before implementing ContractWorks, we weren't starting negotiations at the right time to give ourselves the best shot at contracting with the organizations who best met our needs on the right terms and at the right price.”

With oversight of a large volume of business-critical supplier agreements, the team at Reed.co.uk is responsible for managing a complex contract portfolio, with varying levels and types of legal and commercial risk.

However, despite efforts to consolidate documents and record key components of each agreement in Google Drive, there continued to be a risk that important contract milestones would be missed and opportunities to renegotiate terms not seized.

What’s more, with contract ownership historically falling to individual business owners, tracking down every live contract or relevant document made the challenge of day-to-day contract management even greater.

With no true system of record, and the business continuing to grow rapidly, a dedicated contract management system was identified as a key requirement. It would help the team at Reed.co.uk avoid unwanted renewals and costly obligations, while increasing its potential to identify and negotiate better outcomes with suppliers.

They knew a contract management solution would:

No true system of record

By implementing ContractWorks, Ben and the team at Reed.co.uk have been able to transform the way they manage business-critical vendor agreements.

After a four-week implementation period, Reed.co.uk was soon able to benefit from a well-organized central repository for all contracts and legal documents, with user-based roles and permissions to control access.

The enhanced transparency of Reed.co.uk’s contract portfolio has given Ben and his team a significant advantage when it comes to contract renewals, saving the organization hundreds of thousands of pounds. In the first 12 months of using ContractWorks, 87% of Reed.co.uk’s live contracts were renewed at the same or a lesser cost than the previous 12 months, highlighting the value of having ongoing access to key contract information and being well informed of upcoming negotiation windows ahead of renewal time.

Head of Operations and Purchasing

"The deployment of ContractWorks has allowed us to have 360 degree visibility of all of our supplier contracts, meaning we have alerts set up to ensure renewals are managed in a timely and effective fashion and ensure the relevant people get involved at the appropriate time." 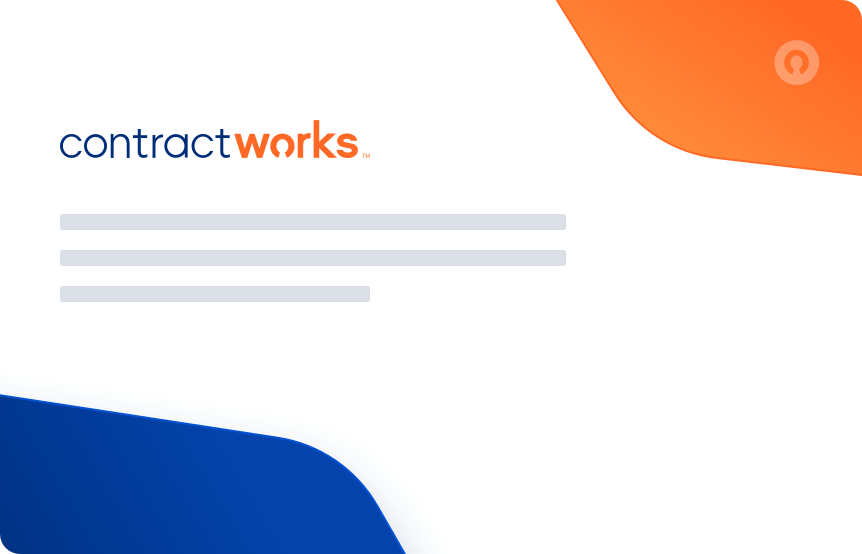 Know What to Look For

There are hundreds of contract management solutions on the market. Download our guide to quickly determine which one is the best fit for your needs.

Start your free trial of ContractWorks today and see how easy it is to sign, store, monitor, and report on your contracts.