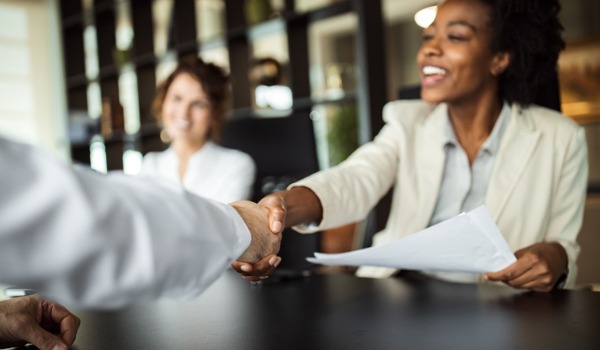 Drafting a sound contract often requires seemingly endless negotiations and countless versions of the agreement before all parties are satisfied. But, despite spending days, weeks, or even months getting a contract into a mutually acceptable format, circumstances often arise necessitating some sort of amendment to the existing contract language. It is important to remember that an amendment changes something in the contract, as opposed to an addenda which would involve making additions to the contract.

Given the impact that an amendment, or a change, can have, writing a coherent contract amendment is just as important as writing the contract itself, so equal care and attention must be devoted to this facet of the drafting process.

As mentioned, amending a contract entails making a change to the contract language as it stands. Thus, it is important to state with absolute clarity which portion of the contract is being revised. Most contracts have numbered and/or lettered paragraphs and subparagraphs with brief titles or descriptions, and these sections should be referenced at the beginning of the amendment. In some cases, a specific page number and clause may be used to identify the section at issue.

2. Specify the discarded contract language and the replacement language

There are different ways that the contract language can be amended, such as crossing out certain words and specifying the language that is replacing it. Or, an entire paragraph can be stricken, with the amendment providing the new paragraph that serves as its replacement. It doesn't matter which way you do it, so long as there is consistency and no ambiguity as to what language is being taken out and what language is being inserted.

An amendment is useless unless everyone agrees to it, it is signed by all signatories to the contract, it is appended to the original agreement, and all parties receive a copy. People mistakenly believe that they can make unilateral or verbal changes to an existing contract, but in the event of a dispute, only a written, signed amendment will actually hold up well in court.